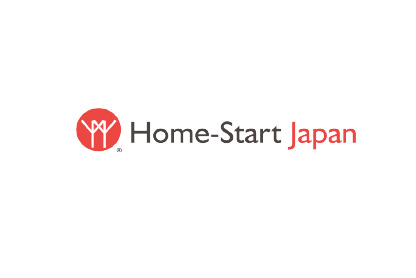 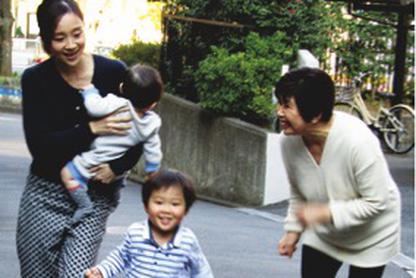 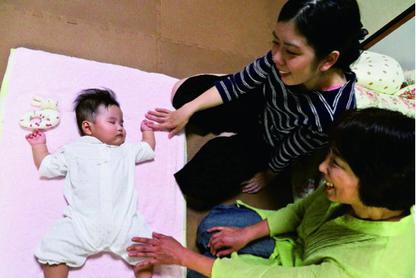 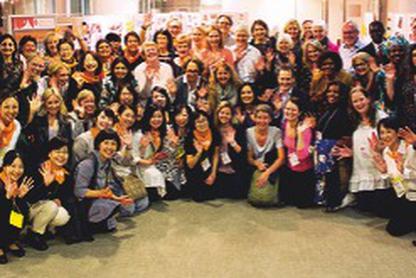 Home Start Japan was founded by Dr Yasuyuki Saigo, Professor of Social Science at Taishyo University. He had seen Home-Start while on study-visits to Britain. Four pilot schemes launched in 2008 and the National Office was registered in 2009. Home Start Australia gave considerable support, as did the British community in Japan. In this short space of time it has since grown to be the third largest Home-Start country.

Although there was no tradition of volunteer home-visiting in Japan, the idea spread very rapidly. There were 23 schemes by end 2011, and 98 by end 2017. More remarkably, more than half the Japan schemes are now supported by local municipalities, who see a clear benefit to Home-Start’s work. There has also been evidenced-based research on its effectiveness with families in Japan.

The Home-Start schemes are run in most respects to the Home-Start model. Volunteer training is offered at least once a year in all the major centres. However, family visits tend to focus on a specific problem, which may then be solved within two to three months. Problems frequently include the effects of isolation, the emotional health of a parent or the need for guidance in accessing other services. But parents are also concerned about involvement in their child’s development.

Home-Start organised an immediate response to the earthquakes in 2011, in partnership with Aeon and Save-the–Children Japan. They built Special Revival projects in the Eastern region. Three years later, Home-Start support is even more critical as families are finally getting rehoused. Accordingly, the National Organization is giving extensive support to the Iwate, Miyagi and Fukushima schemes in the area.

The fast growth of schemes has required extensive training and development, some of which has been funded by the Welfare and Medical Service Agency and the KIRIN Foundation. Scheme management has been increasingly decentralized, with four regional councils set up in Tohoku, Kanto, Chuo and Kyushu in 2012. Schemes and families also benefit from excellent news feeds and a modern and dynamic website.

In November 2016, the National activities of Home-Start Japan were presented with ‘The Cabinet Minister Award’ for ‘The Most Distinguished Social Welfare Service for Promoting the Wellbeing of Families with Young Children’ by the Ministry of Health, Labour and Welfare.