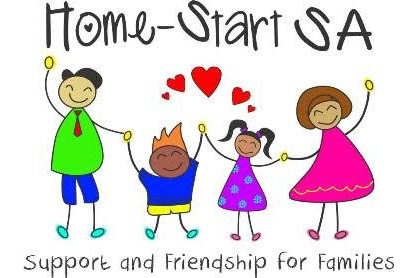 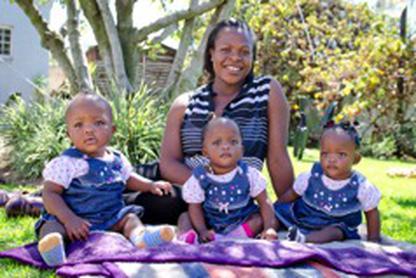 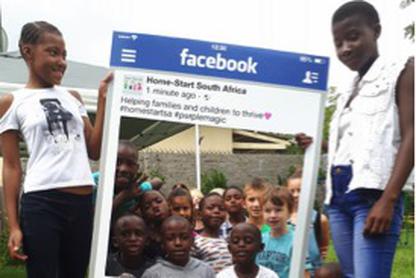 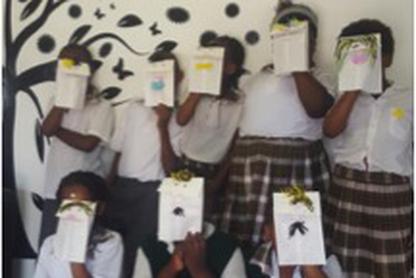 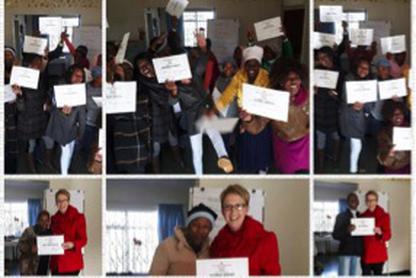 The first scheme opened in Benoni, near Johannesburg with Anne as a volunteer Coordinator. It was followed by the Daveyton scheme in 2004. Home-Start South Africa was formed as a National Organization in 2005. In addition to home visiting, the schemes have added play therapy and counselling services to help children overcome emotional, behavioural and educational difficulties, or heal from abuse or other traumatic life experiences.

Home-Start Benoni has an Educational Psychologist on staff who is able to offer play therapy and assessments for children aged 7- 10 years. Home-Start Daveyton has a Social Worker who offers therapy and counselling to families and children. Both schemes run Bereavement Programmes for children who have suffered a significant loss. Between 2011, when the project was originally piloted, until March 2017, over 180 children benefitted from this programme. Parent Effectiveness Training, a practical communication skills course that transforms the parent-child relationship, is also offered at both schemes.

South Africa is entirely funded from private sources. They frequently hold fundraising events, such as quiz nights, dinner and dance, and run a charity shop in Benoni which has met with success, selling second hand clothing and furniture. There has been help from local groups like the Lions and Rotary Clubs, or the odd marathon teams, but the schemes are still principally beholden to generous individual donors.

From April 2016 – March 2017, Home-Start South Africa served 40 families and 133 children with home-visiting. 9 children and their 12 care-givers participated in the Bereavement Programme. 23 children attended Play Therapy or counselling and 14 had psycho-educational assessments. 19 new volunteers were trained and 32 parents attended the Parent Effectiveness Training programme. Each year Home-Start hosts a Christmas party for families and children; this annual celebration is a real highlight for the families that we support.

Anne Hart stepped down in 2012 but has since joined the board of HSW as a Home-Start member representative.