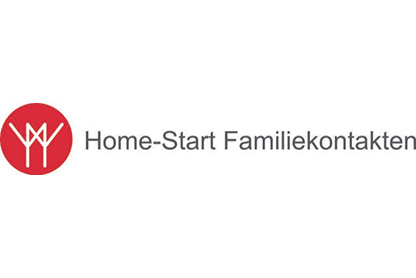 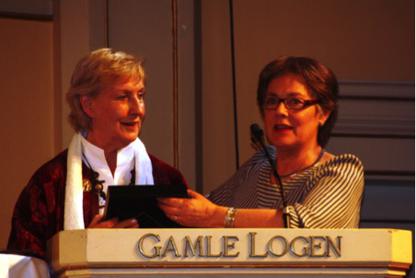 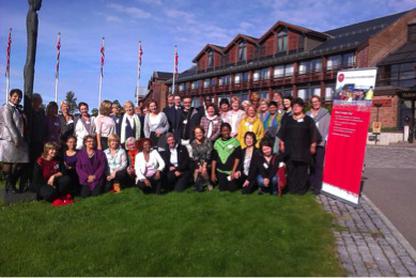 Home-Start has been active in Norway since 1995. The first scheme started in the city of Trondheim. The Government granted money for a National office in 2000, and the office now has 3 employees.

The idea of adopting Home-Start came from a group of professionals who had been visiting Leicester, to see what Margaret Harrison (the founder of Home-Start) had started.

Norway has 36 schemes spread across the country. Some of the schemes have more than one coordinator employed, making a total of 50 coordinators. Norway has a well-developed welfare system and Home-Start is in addition to this and not instead of.

Home-Start Norway has made very good progress, being accepted both in the local communities and by the Government. The Ministry of Children and Equality regularly mention Home-Start in their plans for children and young people’s physical health. Funding for Home-Starts national office in Norway is received from the Government.

Home-Start Norway hosted the Home-Start Worldwide Global Conference in Oslo in 2014. Margaret Harrison was with us, and we have many good memories of being with her.

"Amazing that two hours a week spread so much positive energy into my life!" Volunteer "Before I got in contact with HSF, I was very much sad .... the volunteer has supported me so now I can smile. She has given me hope that I too may be able to give my children a good life, in spite of my situation." Single mum